Eric Kind (formerly Eric King) is an independent consultant and expert in surveillance law. He is also a Visiting Lecturer at Queen Mary, University London where he teaches on criminal justice and surveillance technologies. Previously, he was Director of a UK coalition of NGOs advocating for reform of the laws and policies regulating investigatory powers in the wake of the Snowden revelations. For five years he was the Deputy Director at Privacy International where he broadly worked on issues related to signals intelligence and human rights. He holds an LLB from the London School of Economics, where he also occasionally teaches. He is on the advisory council of the Foundation for Information Policy Research, the Open Rights Group and a member of the Independent Digital Ethics Panel for Policing. 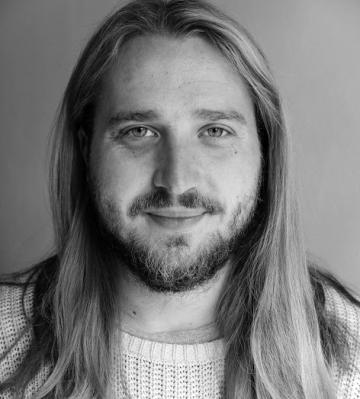