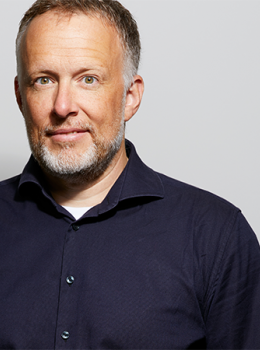 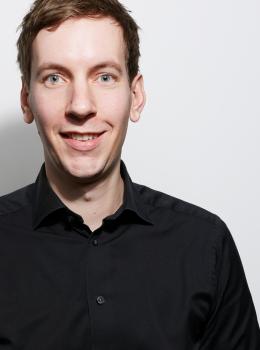 Caught in the Act? An analysis of Germany’s new SIGINT reform

Executive Summary When the German parliament amended the legal framework for Germany’s foreign intelligence service in March 2021, it had a unique...
25. November 2021
Publikation

Download the paper as PDF Intelligence services around the world are driving the evolution of surveillance technology – a rapid, bold, and multi-...
28. November 2019
Publikation

In a digitally connected world, the question of how to respect, protect and implement human rights has become unavoidable. This contemporary Research...
14. Februar 2019
Weitere Publikationen anzeigen

We are delighted to announce the beta release of GUARDINT’s Surveillance Oversight Database . So far, there is no digital hub for documents related...
27. Januar 2021
GUARDINT
Weitere Medien und Debattenbeiträge anzeigen