Cyber security and defense policies increasingly gain importance and momentum worldwide. Issues, such as the regulation of state surveillance, encryption policy and vulnerability exploitation, implications of emerging technologies, cooperation and coordination in the information security realm as well as offensive cyber operations, have implications for the domestic and international spheres alike. Those are global challenges which cannot adequately be addressed from a singular nation-state perspective. It is therefore prudent to learn from each other and develop smart and pragmatic solutions together. The United States as the global technology leader and Germany as a central stakeholder of the European Union with a distinct security and privacy culture and mindset play a major role in providing answers to those challenges.

To further research in the area of international cyber security policies and provide concrete policy recommendations, the Stiftung Neue Verantwortung (SNV) established The Transatlantic Cyber Forum (TCF) in January 2017. TCF is made possible by the financial support of the Robert Bosch Stiftung and the William and Flora Hewlett Foundation.

TCF is an intersectoral network and currently consists of more than 150 experts from civil society, academia and private sector working in various areas of transatlantic cyber security policy. Between 2017 and 2018 the network's focus was on government hacking, vulnerability assessment and management, securing elections and technological innovation for intelligence oversight. The work was conducted by working groups with 30-50 experts each through workshops in Berlin and Washington D.C. and online collaboration.

The current TCF working group "machine learning and information security" analyses the intersection of artificial intelligence and cyber security in the context of national security to provide policy-makers and the executive branch with an overview, discuss implications and offer policy options. The working group currently consists of 49 cyber security experts from the United States, Germany, France and the United Kingdom, including:


The following publications have been supported by the Transatlantic Cyber Forum:


In addition to the publications, the TCF project team at SNV provides the expert network with short updates (called "policy debates") which identify and discuss German cyber security policy developments.

The TCF project team regularly engages in events and presentations including the Congressional Cybersecurity Caucus, the European Parliament and the German Bundestag and is cited in national and international media including leading German media outlets as well as for example the New York Times and the Washington Post. 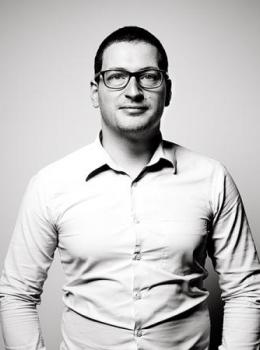 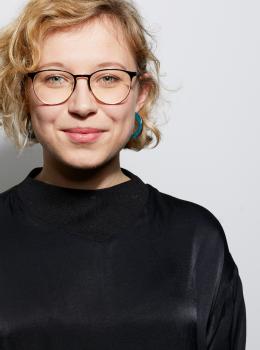 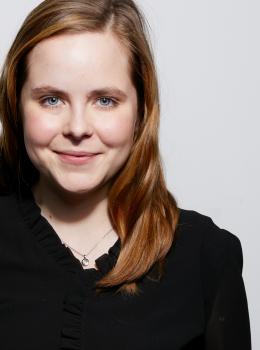