Head of Finances and Funding

Silke Zakarneh holds a degree in business administration. From 1998 to 2000, she worked for PriceWaterhouseCoopers in the Financial Advisory Services, especially within their Project Finance and Privatization division, specializing in credit assessments for companies in the film and television industry.

From 2000 to 2007 she accompanied the production of animated films at BAF Berlin Animation Film GmbH, where she was most recently responsible for the production and international distribution of the productions as co-managing director.

From 2009 to 2018 she worked as a freelancer for various companies, including Black Box Music Veranstaltungstechnik GmbH and NFP Neue Film Produktion GmbH in the areas of financing, controlling, business affairs and project management. 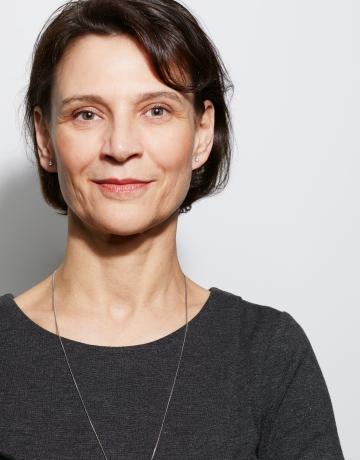