Mouna Smaali is a project manager in the area of Digital Rights, Surveillance and Democracy. As part of the international collaborative project GUARDINT, she conducts research on the limits and possibilities of democratic control of digital surveillance and is developing, among other things, an index to determine the performance of intelligence control.

Prior to joining SNV, Mouna coordinated various theater projects for a women's rights organization. She studied political science in her bachelor's degree at the University of Bremen. Her master's degree in social science at Humboldt University in Berlin was primarily devoted to political theory and the history of ideas, often with a connection to contemporary security policy issues. Her final thesis dealt with the origins and geopolitical relevance of global mass surveillance in the 21st century. 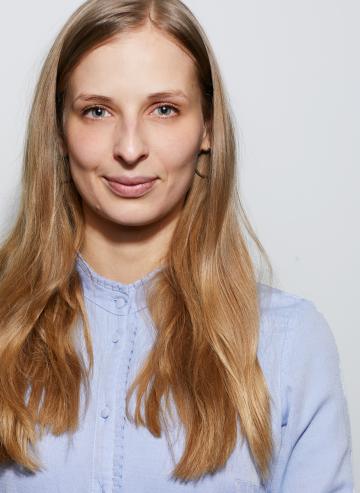