Linus Sehn is a student assistant in the area of Digital Fundamental Rights, Surveillance and Democracy.

As part of the international collaborative project GUARDINT, he is conducting research on the limits and possibilities of democratic control of digital surveillance and is developing, among other things, an index to determine the performance of intelligence control.
Linus studied Politics, Philosophy and Economics (PPE) at the University of Manchester. He is currently studying International Relations at Freie Universität, Humboldt Universität, and the University of Potsdam. Linus is writing his master's thesis on the history of transatlantic mass surveillance in Germany. He likes programming and works as a system hacker for the Free Software Foundation Europe, where he mainly takes care of Debian servers. He is also studying computer science at the FernUniversität Hagen. 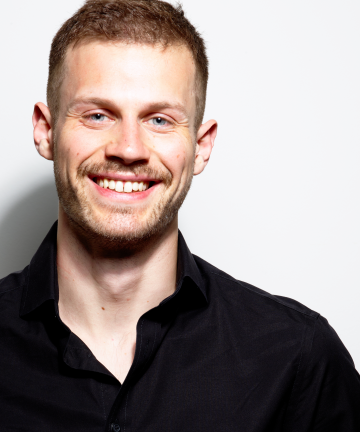