Kilian Vieth manages SNV‘s work on digital rights, surveillance and democracy. He is the project manager for the European Intelligence Oversight Network (EION), which provides European intelligence oversight officials and other experts a space for regular and structured exchange.

As a researcher in the GUARDINT project, Kilian studies the potentials and limits of overseeing surveillance and works on the development of an intelligence oversight index and a surveillance law database. Since 2019, Kilian also supports the implementation of aboutintel.eu – a new multi-stakeholder platform for a European conversation on all things intelligence.

His research focusses on the democratic control of intelligence and reform approaches for rights-based and more efficient intelligence and surveillance policy in Germany and Europe. Beyond that, his research interests include digital human rights and critical security studies. He was invited to testify before the parliament of Hesse on regional intelligence legislation.

Kilian previously worked on different research projects at the Center for Internet and Human Rights (CIHR) at European University Viadrina in Frankfurt (Oder), Germany, where he is still a Fellow. He has also worked as a consultant and project manager in political campaigning at a communications consultancy in Berlin. He holds a dual master’s degree in Political Science and European Affairs from Sciences Po Paris (France) and Freie Universität Berlin (Germany) and a bachelor’s degree in Public Management and Governance from Zeppelin University in Friedrichshafen (Germany). 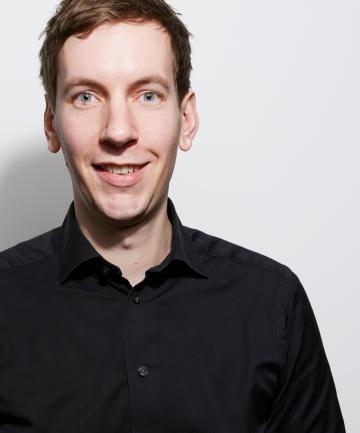 Although intelligence services are globally connected worldwide, the exchange of information and knowledge regarding their governance and control...
March 22, 2021
Publikation

A new digital hub for intelligence law and oversight

The GUARDINT research team is pleased to introduce a new composite resource that collects and organises intelligence-related law, case law, and...
February 15, 2021
about:intel

Intelligence agencies are constantly on the move to deploy cutting-edge technology in their daily operations. Oversight bodies far less so. Against...
February 23, 2020
04:45 pm