Jan-David manages SNV’s work on digital rights and intelligence governance. His efforts are directed at strengthening democratic oversight of government surveillance and facilitating public discourse around security and liberty in a digital age. Furthermore, he is interested in the intersection of democracy and media in the public sphere as well as human rights and critical security studies. 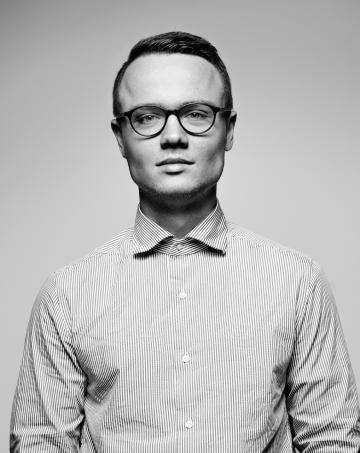