Felix Richter is a project manager in the area of Digital Rights, Surveillance and Democracy. In the joint project GUARDINT, he is conducting research on the limits and possibilities of democratic control of digital surveillance and is working, among other things, on the development of an "Intelligence Oversight Index. This index is intended to compare the control of digital surveillance across countries and thus contribute to the further development of comparative research in this field.
His master's degree in European Studies focused on European domestic and security policy. As part of his thesis, Felix developed proposals for better oversight of international intelligence cooperation in the EU.
Prior to his work at SNV, Felix was already a student assistant at the Wissenschaftszentrum Berlin für Sozialforschung (WZB) in the GUARDINT project. 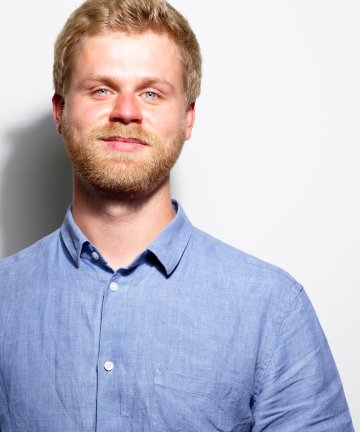