Sven served as subject matter expert in the German parliament's committee hearings on IT security, military cyber and information space and digital sovereignty and for the European Union study on Legal Frameworks for Hacking by Law Enforcement. He held the keynote at the G7 Digital Ministerial Meeting 2022 and presented his work inter alia at the US Congressional Cybersecurity Caucus, the European Parliament, the German parliament and the United Nations Interregional Crime and Justice Research Institute. Sven regularly appears in German and international media.

Before Sven joined the Stiftung Neue Verantwortung, he was working with Germany's federal government for several years. First, we worked with the IT security staff at the Federal Foreign Office. He then became deputy of the cyber security and society unit at the Federal Office for Information Security. His PhD analyzed the strategic implications of cyber security and cyber operations for the state.

Sven is active in the following advisory boards, blogs and working groups: 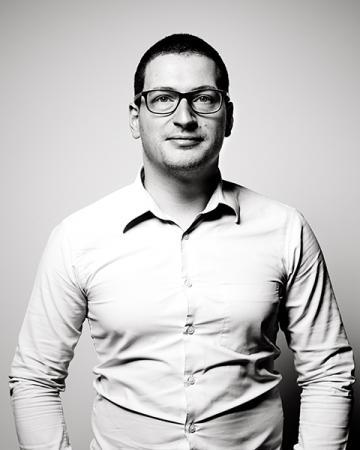 Disclaimer: The following text and the embedded visualization are based on the 7th edition from October 2021 . An 8th edition from April 2022 as well...
April 28, 2022
Stiftung Neue Verantwortung
Publikation

During a two half-day virtual workshop, the Transatlantic Cyber Forum working group on "International Deployment of Governmental Incident Response...
May 23, 2022 to May 24, 2022
10:30 am
Veranstaltung