Member of the Management Board

Stefan Heumann is a political scientist by training. During the past years he built Stiftung Neue Verantwortung (SNV) into Germany’s leading non-profit, non-partisan think tank working at the intersection of technology and public policy. He is particularly interested in agile and collaborative methods of policy analysis. He works, publishes and speaks on a wide range of topics of German and international tech policy.

Stefan serves as board member of the Open Knowledge Foundation Germany. He served as an expert member of the German Parliament’s Commission on AI. Stefan holds a PhD in political science from the University of Pennsylvania. 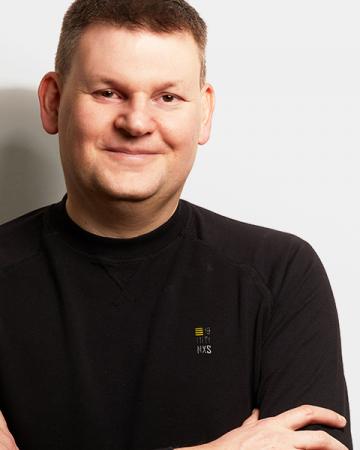 In our background discussion from November 25, 2021, Dr Stefan Heumann , SNV's co-director, spoke with Pascale Déchamps from the French competition...
December 01, 2021

In the discussion on rules for big tech, the EU is also drawing inspiration from its member state France: While EU politicians are discussing a new...
November 25, 2021
09:00 am
Veranstaltung