Kathy Meßmer is the SNV's project director in Strengthening the Digital Public Sphere and works on digital news and information literacy.

Previously, she was managing director of the “Research Institute for Societal Development” and was responsible for strategic partner development and sales in the role of Lead Strategic Development at the opinion research start-up Civey.

The sociologist with a doctorate is co-initiator of #aufschrei, the first hashtag, which was awarded the Grimme Online Award in 2013. In 2008/2009, she supported the SPD party executive and Gesine Schwan during her election campaign for Federal President and let her experience as assistant director contribute to the documentary film "Sozialdemokraten - 18 Monate unter Genossen" (ARD) directed by Grimme Award winner Lutz Hachmeister. As a researcher, Meßmer was responsible for research projects on political and social issues at the Institute for Media and Communication Policy, at the Technical University of Berlin and the Ludwig-Maximilians-University of Munich. 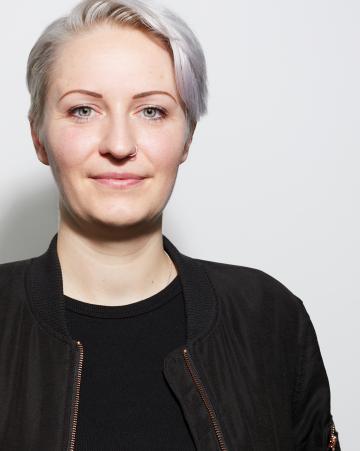