Head of Press and Public Relations

Andre Weisser is the Head of Press and Public Relations at Stiftung Neue Verantwortung.

Prior to his role at SNV, Andre managed the communications at the Friedrich-Ebert-Stiftung in London as a project assistant. Moreover he has gained professional experiences as a campaign manger in the election to the German Bundestag and as a freelance journalist. In his academic works, Andre researched algorithmic discrimination against LGBTQ+ communities and data-based microtargeting in election campaigns. He studied MA Political Communications at Goldsmiths, University of London and BA Politics, Administration and International Relations at Zeppelin University, Friedrichshafen. 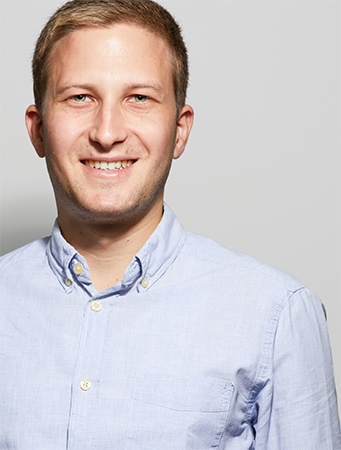 Many think tanks are becoming increasingly aware of the need for a more structured approach to diversity, equality, and inclusion (DEI). Where DEI...
June 03, 2022
Think Tank Lab

Over the summer, Brussels will continue to work on the EU Chips Act. The draft law is Europe's answer to the ongoing semiconductor crisis. It is...
July 11, 2022
05:00 pm
Veranstaltung

On the occasion of the 10th German Diversity Day, SNV has partnered with the Think Tank Lab and many other organizations to discuss the state of...
May 31, 2022
Veranstaltung

Semiconductors are indispensable to any industry and our modern, digital society. The production of these chips and their global value chain is...
July 21, 2021
02:30 pm