Alexander Sängerlaub leads the project Disinformation in the digital Public Sphere. The project looks at the phenomenon based on an interdisciplinary approach. One major aim is to understand and explain the scope and effects of disinformation – together with experts from the US election campaign and the election. In 2014, the publicist founded the political magazine Kater Demos. The magazine devotes itself to pressing social questions in the sense of „Constructive Journalism“. He is a fellow at the Institute for Strategic Dialogue (ISD) in London. As a research associate he worked at the Freie Universität Berlin as well as at the University of Hamburg and still teaches in the field of political communication. He also worked as a consultant for corporate and political communication during the federal and the european elections at Blumberry. Alexander studied Journalism & Communication Sciences and Psychology, as well as „Media and Political Communication“ at the Freie Universität Berlin. He worked as student assistant in the department of Empirical Communication Science. 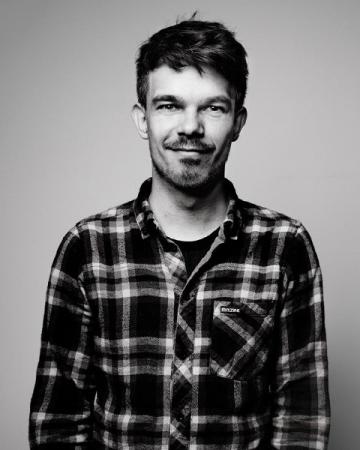 Disinformation & Democracies: Rethinking Discourses in a Digital Structural Transformation of the Public Sphere