Madlen Schliephake has been supporting Stiftung Neue Verantwortung since June 2017. Initially, she managed the Foundation's office and is now the Head of Human Resources. After completing her Bachelor's degree in Regional Studies Asia/Africa in Berlin, she studied in the Master's program African Studies at the University of Leipzig from 2014 to 2016. Alongside her studies, Madlen completed various internships, for example at Bread for the World - Protestant Development Service in Berlin and at the Max Planck Institute for Evolutionary Anthropology in Leipzig. She was also involved in a social project in Nigeria and worked on a research project on the Ebola outbreak in West Africa from 2014 to 2016 in Leipzig and Liberia. 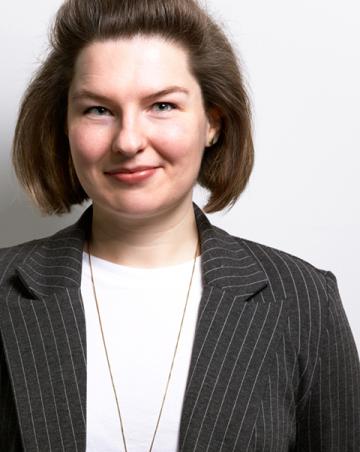