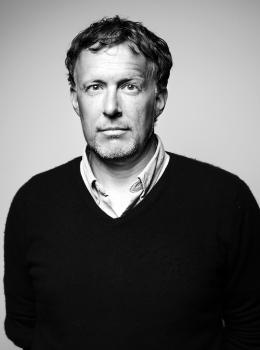 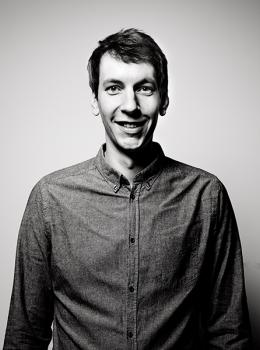 Download the paper as PDF Intelligence services around the world are driving the evolution of surveillance technology – a rapid, bold, and multi-...
28. November 2019
Publikation

In a digitally connected world, the question of how to respect, protect and implement human rights has become unavoidable. This contemporary Research...
14. Februar 2019
Publikation

Upping the Ante on Bulk Surveillance: An International Compendium of Good Legal Safeguards and Oversight Innovations

ECPR General Conference: Panel on Surveillance Policies and the Governance of Surveillance

The increase in Surveillance in recent years seems to go hand in hand not with decreasing but increasing surveillance regulation. Ever more laws and...
05. September 2019
09:15 Uhr
Weitere Veranstaltungen anzeigen