Félix Tréguer is associate researcher at the Center for Internet and Society (CNRS) and post-doctoral researcher at the Sciences Po Center for International Studies (CERI) in Paris. He is also a founding member of the French digital rights advocacy group La Quadrature du Net and holds a PhD in political studies from the School for Advanced Studies in the Social Sciences (EHESS). His research examines political contention surrounding the use of computers and older communication technologies, at the intersection of political history and law as well as media and technology studies.

Since 2013, part of Félix's work focuses on state surveillance and intelligence. For the research project Uses of Technologies for Communications Surveillance (UTIC), he studied the process of legalisation of hitherto illegal surveillance practices by French intelligence, a process which culminated in the adoption of the 2015 Intelligence Act. As an advisor to civil society groups, he has taken part in various advocacy and strategic litigation efforts against surveillance laws before French and European Courts. His more recent work also looks at the role of private companies in surveillance assemblages, either in the context of Internet communications or "Smart City" policing. 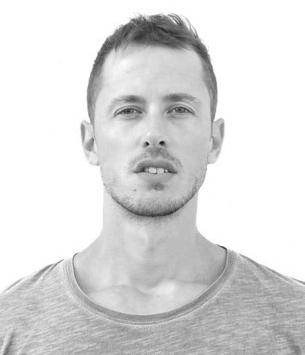