DW News: the potential political and technical impact of Vault7

On March 7 around 2pm CET Wikileaks published a redacted version of the alleged "CIA spy arsenal" in the cyber domain. Dubbed "Vault7", Wikileaks announced that it would just be the first trove of documents it will reveal as part of its "Year Zero" series. The same evening, Sven was asked to make some initial comments about the potential political and technical impact of Vault7 in DW News. 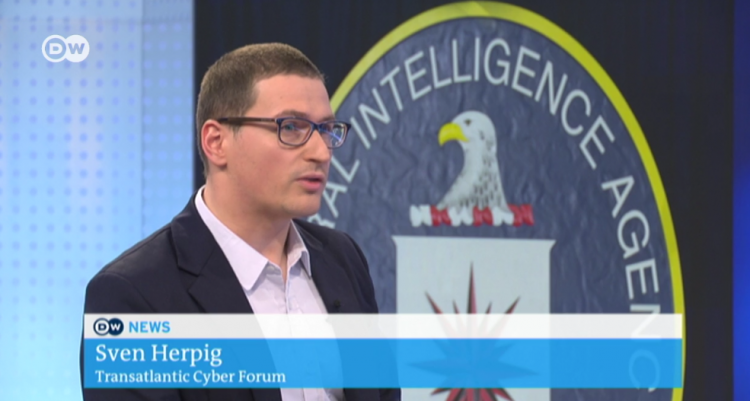